How to Pronounce French Letters EU

With many French words made from the combinations of the letters E and U, it's very useful to learn how to pronounce the letters EU in French. We'll explain the two sounds of EU in this post. 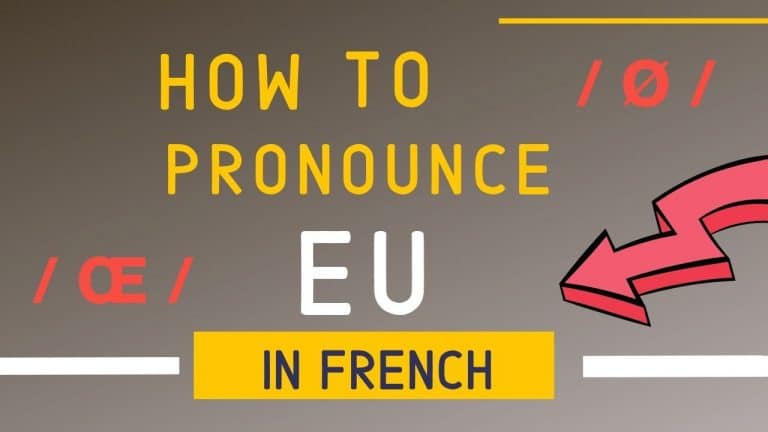 A large number of words in French are made from combinations of letters such as the letters EU which is made from the combination of the letter E and the letter U. Learning how to pronounce the French letters EU and its different pronunciations can be tricky for many persons learning French.

Check the following words, how do you pronounce EU in French?

What about the pronunciation of OEU and OE in French? Here is another set of French words that include the combinations OEU and OE:

Let’s learn how to pronounce the two sounds that are proper to the French letters EU. In fact, EU can have 2 different pronunciations in French:

Pronunciation of the closed EU vowel

The closed EU vowel,/ø/, is pronounced with the tongue in a similar position to the /e/ sound. That means the tongue is forward. But the lips are rounded.

It generally occurs at the end of a word and is mostly written EU in that case. Let’s see some examples:

There are some exceptions where the closed EU is followed by a pronounced consonant. Check the following words:

Pronunciation of the Opened EU vowel

The open EU vowel, /œ/, is pronounced with the tongue in a similar position to the /ɛ/ vowel. The tongue is forward and the lips are rounded. The mouth is much more open to pronounce this sound.

This open character of the vowel tends to occur in syllables that end in a consonant. The last consonant of the syllable is pronounced.

The open EU vowel /œ/ can be found in:

Pronunciation of EU in French (a video)

Watch the following video in which I explain the different pronunciations of the letters EU. Listen and learn the right pronunciation of many words that contain EU in French.

This video is part of the live French lessons that you can join on Master Your French on YouTube.

Thanks for reading! If you’d like to know more about other topics related to the pronunciation in French you can check our guide to learn French pronunciation. If you enjoyed this article please let me know in the comments below. For more pronunciation resources, you can connect with me on YouTube or Instagram. 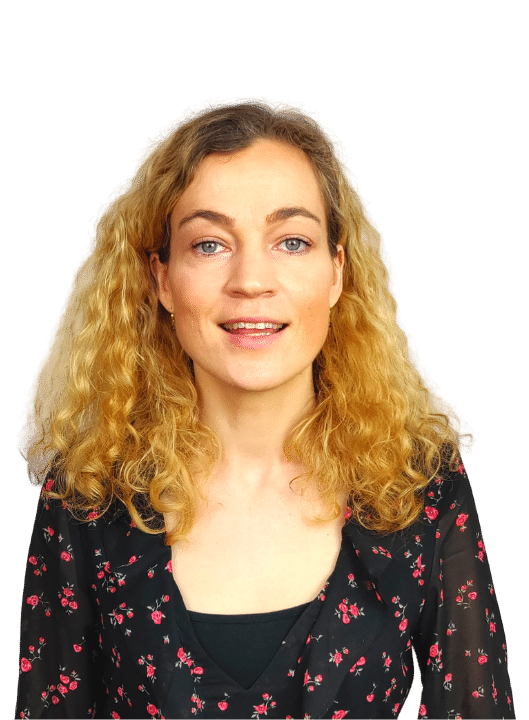 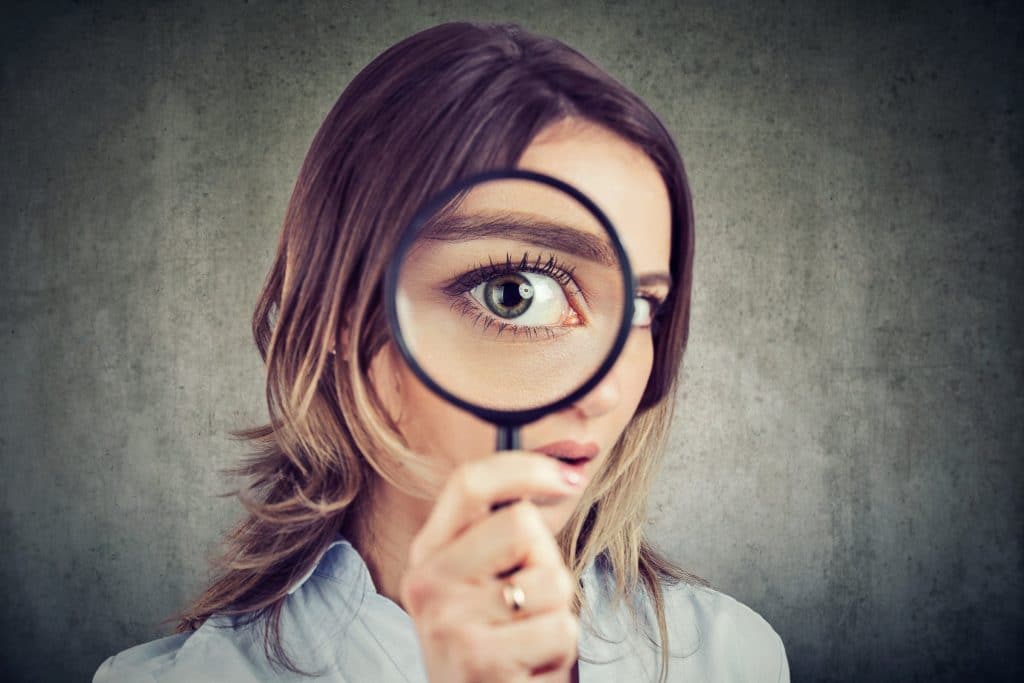 Which type is right for you?

Which type is right for you? 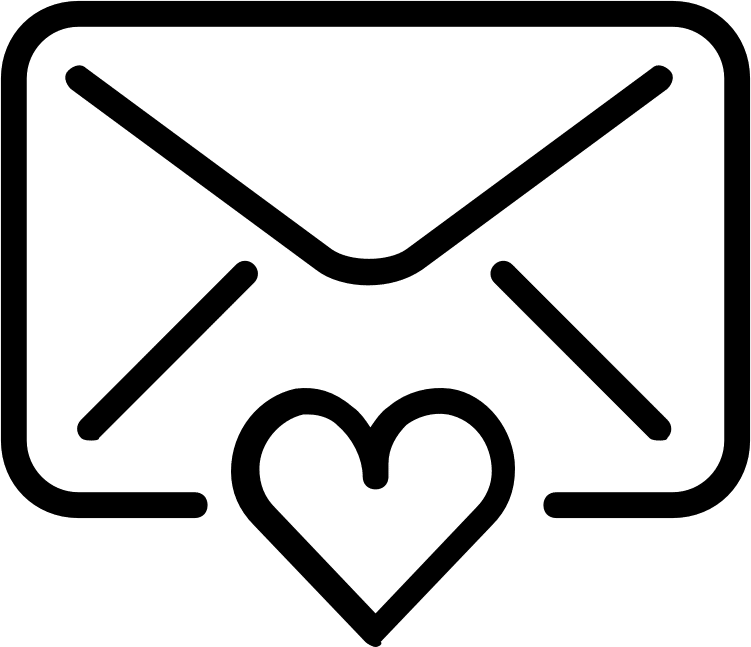 Get our updates straight to your inbox & become a confident speaker

This site uses cookies to improve your user experience.