Learning French through movies is one of the various simple and fun activities that learners can do to improve their French skills. Watching French movies is also a great way to immerse yourself in the French culture and, at the same time, improve your pronunciation. Let’s discover 5 must-see movies to learn French!

Gauthier Raad is a talented French filmmaker and production manager. In this article, he shares his favorites French movies with Master Your French. This is a selection of 5 French movies of great artistic quality.

In the following, he will guide you to choose the best films in French. You’ll find his recommendations and discover the following movies:

The story of a shy waitress who decides to change the lives of those around her.

The screenplay was an ingenious “Work of Art”, especially thanks to the variety of colors, various shots, camera angles, and movements. It’s stylistic, inventive, charming, and humoristic at the same time. Plus, the hairstyles are hilarious, and some will make you laugh — even in the most dramatic scenes.

As for the casting, I find that each actor was perfectly suited to their respective role. Urged to mention the portrait of Paris because as a Parisian I couldn’t help but notice its unique window on the city. Admire this part of Paris where you’ll see a small town nestled on a small hill. Not many have noticed or seen before the “Montmartre of Amélie Poulain”. 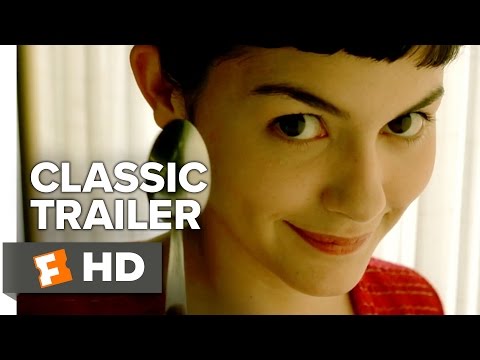 Directed by Austrian Michael Haneke but with a French cast and French dialogue.

Story of an elderly couple who are retired music teachers with a daughter who lives abroad.

Amour is second on my list of must-see French movies because of its devastatingly beautiful and simple story. The lead actor took a break from acting for 11 years after his daughter’s death.

In this movie, the lead actor performs one of the most breathtaking parts of all time. The stark realism is shameless, in some cases resembling a real documentary, a testament to the director’s genius, given that 80% of the film is shot in the same studio. The scenario is heartbreaking, moving like a roller coaster. When you decide to watch this French movie, emotional people would need a shoulder to cry on. 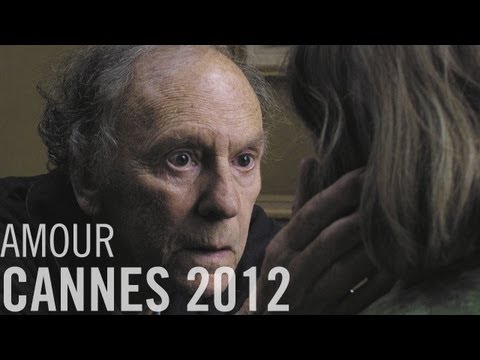 The destructive passion of a woman for a sexy bad boy.

Mon Roi is the third but it’s as a masterpiece as any of the other French films on this list. It is a story that goes beyond love, into the depth of sacrifice and betrayal, and into absolute infatuation.

The story is anything but fiction: a breathtaking autobiography of the relationship that the director, Maïwenn went through as a young woman. Her boyfriend, and later her husband, put her in a lurking hell and rips her heart out by cheating on her when she was pregnant multiple times. She was left in complete isolation. Instead of moving on, he came back to her over and over again in a never-ending nightmare of despair. 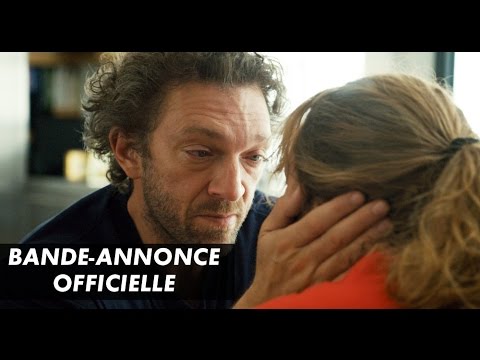 Astérix et Obélix is a film that was directed by Claude Zidi.

Based on the comic book series of the same name: Asterix.

It is a French film for all ages! The most impressive thing about this movie is the huge art direction. When we talk about the artistic direction in this film, we are talking about costumes, sets but also make-up and reproduction in a very modern and sophisticated way of the villages of that ancient era and of the Egyptian temples.

What makes this film so interesting is the choice of actors: a plethora of famous French actors. Asterix and Obelix was a success because not only children want to watch this film but also adults. Strangely enough, this film managed to attract audiences of different ages, nationalities, and cultures. It’s the most expensive production in French cinema of all time. 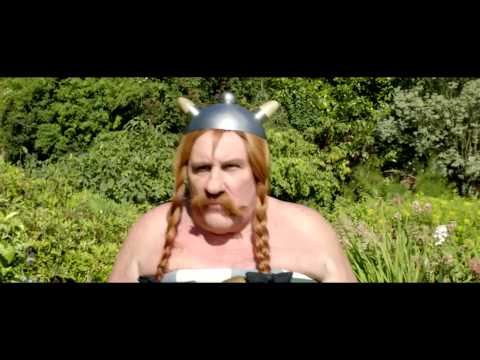 La môme is one of the most widely screened French films. This is the biography of the famous French singer Edith Piaf embodied by the beautiful actress Marion Cotillard. For her portrayal of Edith Piaf, Cotillard won her second César, a Golden Globe Award, a BAFTA, and the Oscar for Best Actress.

What is really interesting in this film, apart from the beautiful and poignant story of the French singer Edith Piaf, are the training sessions… The actors took many months to be ready for starting filming… According to some rumors, Marion Cotillard needed psychological support during the 2 years following the movie because she could not get out of the skin of the characters she played.

The production team had to reproduce the decor, costumes, makeup, and interior of the time (1920-1960). It was a huge budget and it took a long time… Fortunately the film was an international success. 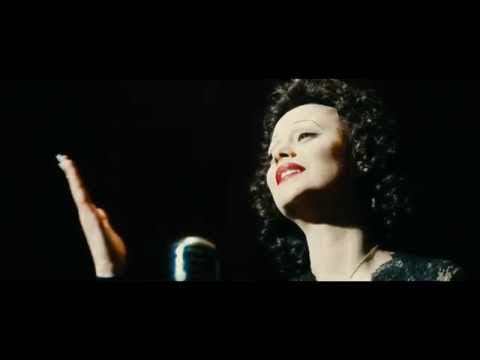 Why students — now more than ever — should learn French through movies?

For all learners who understand the importance and necessity of communication, listening to native speakers talking in French reveals how the real French language is spoken today. In fact, most experts agree that 70 to 93 percent of our communication is nonverbal.

The French you learn in class or through books isn’t what you’ll hear people say in real life (not just worksheets). Either in French movies or French songs, you’ll have the opportunity to hear how things are said while using the daily French!

There are many French movies and TV shows with subtitles on many streaming platforms such as Netflix, Amazon Prime, Disney Plus, and Apple Store. When needed you can turn on the French or the English subtitles.

To improve your French with French movies, be sure to pick a movie that you absolutely love. That’s okay if you couldn’t understand what was said in the French movie. You can turn on the subtitles, rewind the scenes, and watch again the movie as you progress through your French learning journey! Have fun!

You can also watch Master Your French videos on YouTube or Instagram to listen to French content posted every week. Speaking French and mastering the art of communication can be challenging, even for native speakers!