The Best Ways to Say Thank You in French 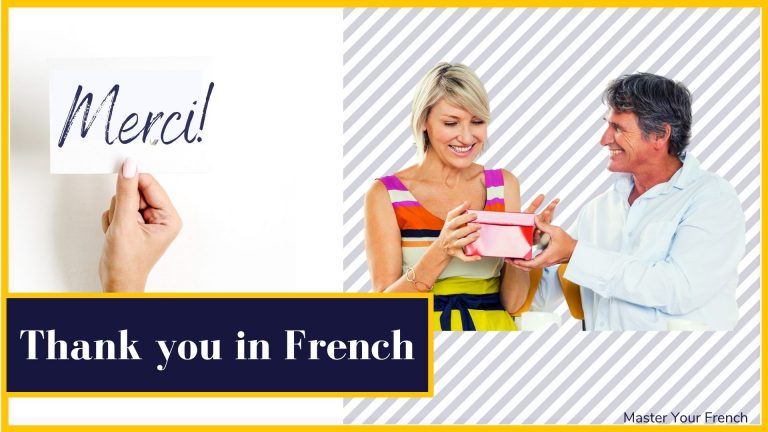 The standard way of saying thank you in French is merci. You can use other expressions to express gratitude in French depending on the type of situation: formal or informal.
Learn French

Saying thank you is by no means a perfect way that people around the world express their gratitude. There are many ways to express gratitude in different cultures and in different languages.

Likewise, there are numerous ways to say thank you in French, from a simple merci, or thank you, to an ultra-polite expression of appreciation.

In this article you’ll discover the many ways of saying thank you in French:

How to say thank you in French?

Thank you in French is merci.

I’m sure that you already know that these five letters are used to say thank you in French. Here is how to use it in a sentence:

Note that it’s always more polite to add something after your thank you.

When to use merci de?

Knowing how to be polite in French is essential for any French language learner. You can use the preposition “de”:

When to use merci pour?

If you want to be more precise about your gratefulness, you can use instead the construction merci + pour:

When to use merci à?

Merci à toi is an informal way to say thanks to you in French.

How do you say thank you in French formal?

Another way to say thank you is to use the verb remercier.

The verb remercier is followed by a direct object:

Other ways to say thank you In French

Saying thank you in French with merci

When merci is not enough, you can add a personal touch to it. Here is a list of different ways that you can use to say thank you in French:

The best option for thank you very much in French is merci beaucoup.

Its alternative is un grand merci which literally means a big thank you.

The other option is to say merci infiniment or mille mercis which both translate to thanks a million.

If you want to include more emotions, then say merci du fond du coeur. This French expression means thanks from the bottom of my heart. Once again, it’s a strong way to express gratitude to someone.

The next one is merci bien which is also used to say thank you in French. Be careful with this French expression as it can mean, or interpreted, in a sincere or sarcastic way!

Saying thank you in French without merci

If you’re looking for ways to strongly thank someone in French, then here are a few useful expressions. You can use one of these two phrases when someone does a big favor to you and you want to show you owe them.

Saying thanks in advance in French

To extend your gratitude for something that will happen soon, here’s how to say thanks in advance:

Sometimes you can say thank you without a word.

People all over France took to their windows every evening during the lockdown to give applause and to show their respect for the country’s health workers fighting the coronavirus pandemic.

Now you know how to say thank you, the next step is to learn how to respond to a thank you in French. Discover 12 ways to say you’re welcome in French.

Merci for reading my article!

If so, be sure to subscribe to the newsletter so that you won’t miss similar language tips updates. 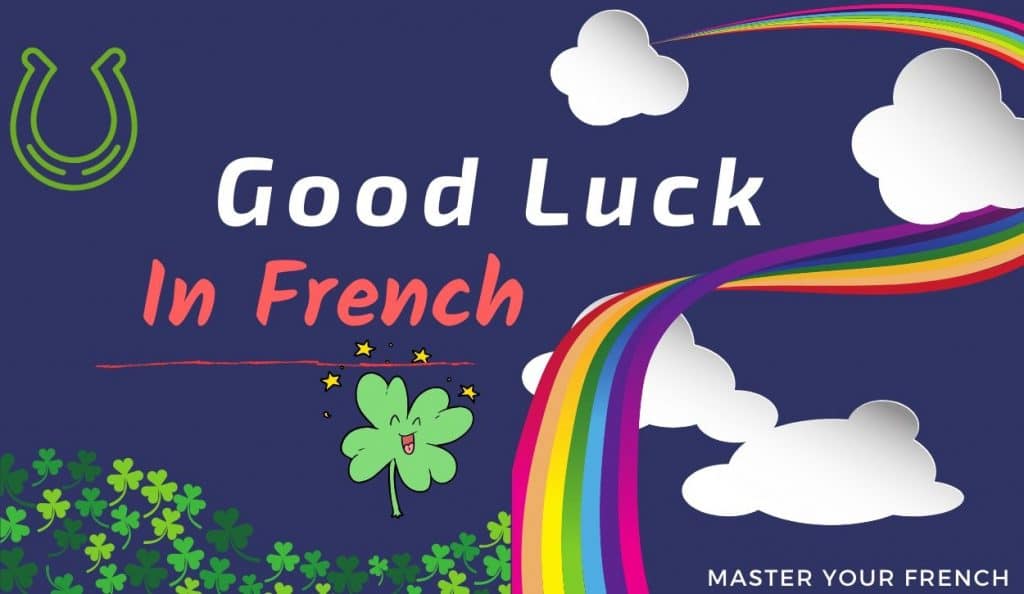 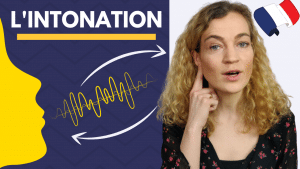