How to pronounce Manger vs. Mangeais in French 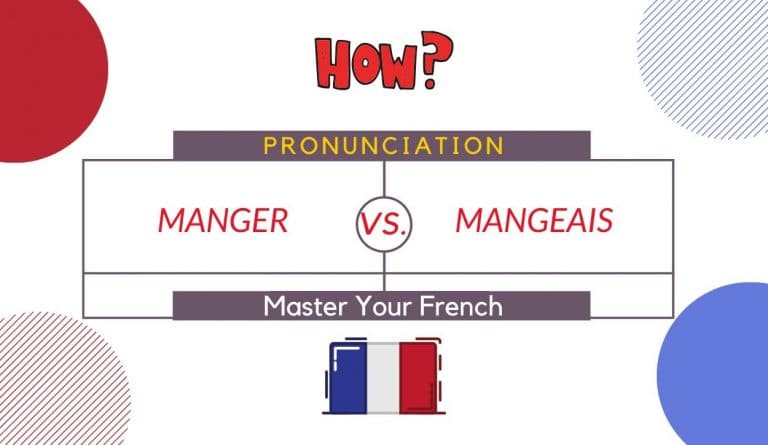 How to
Pronounce French words

Manger vs. Mangeais in French

Manger is a verb in French that means to eat. The verb in the infinitive is written as manger. If you’re looking to visit France, there are good chances that you’ll taste the local cuisine and try different French food. Therefore learning how to use and how to pronounce the verb manger is essential.

Below, you’ll find some sentences with the word manger in French, for example:

Use manger to talk about future actions as to mention something in the near future. The appropriate future French tense to use in such case is the near future (le futur proche). As in English the near future is composed of the auxiliary verb “to be” + “going” + verb in the infinitive. For example:

In French, the near future is composed of the verb aller (to go) in the present tense + the main verb in the infinitive:

How to pronounce "Manger" in French?

Manger ends with “er” which is pronounced as /e/. To pronounce the sound /e/ in manger, the mouth more closed, the tongue forward, and the lips must be spread.

How to pronounce "Mangeais" in French?

Mangeais ends with “eais” which is pronounced /ε/. The mouth should be wide open to correctly pronounce /ε/. Compared to the “er” in manger, be sure to have your mouth more open when pronouncing the “eais” in mangeais.

This Instagram video will show you how to pronounce the words Manger and Mangeais. It’s part of our Effortless French Words Pronunciation series.

Click the link to listen to this video or directly play the video shown below.

Pronunciation of AI in French

In addition, find more about the pronunciation of the letter ai in French by watching the following video: How to pronounce AI in French and the Exceptions that You Should Know. 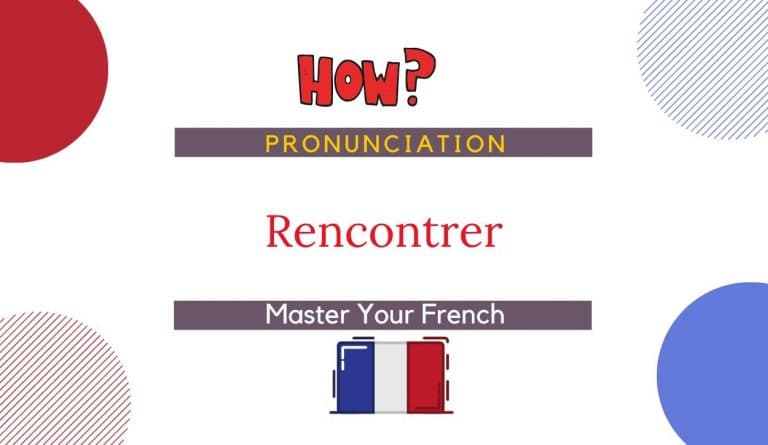 How to pronounce Rencontrer in French 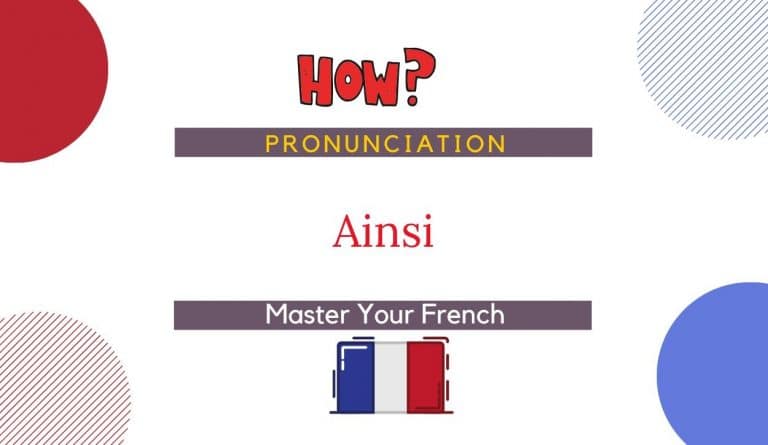 How to pronounce Ainsi in French

Get The Latest Updates

Are you learning French?

Join our newsletter to get weekly updates and special deals only available via email.