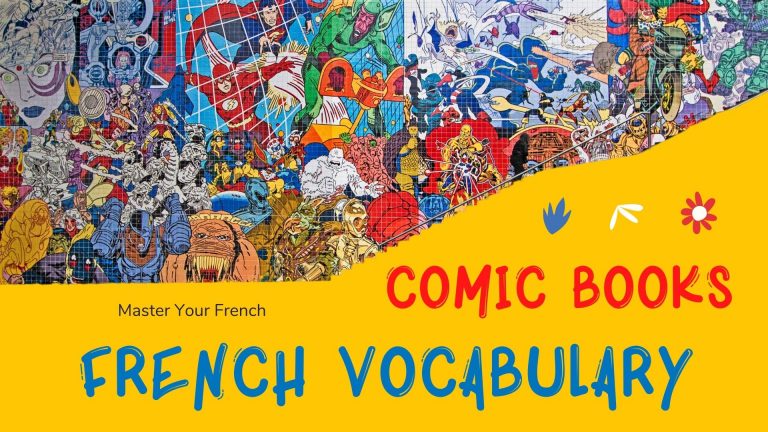 French comics are at the heart of the culture of many francophone countries. To most language learners, a bande dessinée is first and foremost a fun way to learn new French vocabulary. To better understand the world of French comics, we’ll explore a useful comic book vocabulary.

A bande dessinée is a French-language narrative made of images and written text. French people refer to a comic book as “BD” which is the abbreviation of “bande dessinée”.

The essential vocabulary of comic books

Below is a useful list of French vocabulary related to comics vocabulary. Words are grouped by categories. You’ll learn about the main elements you find in a BD as well as the numerous stages of production and the preparatory work.

From an idea to a plan

Scénario, découpage, and storyboard are the first steps when creating a comic book:

The main parts of a page in a comic book

A comic book is made of a number of pages with illustrations and texts.

Each individual page in a comic book is composed of:

Drawing and coloring the comic book

Now that the comic book has its main elements, the next step is to draw it manually or digitally. The drawings are followed by the inking and coloring step.

Find below the associated French vocabulary: 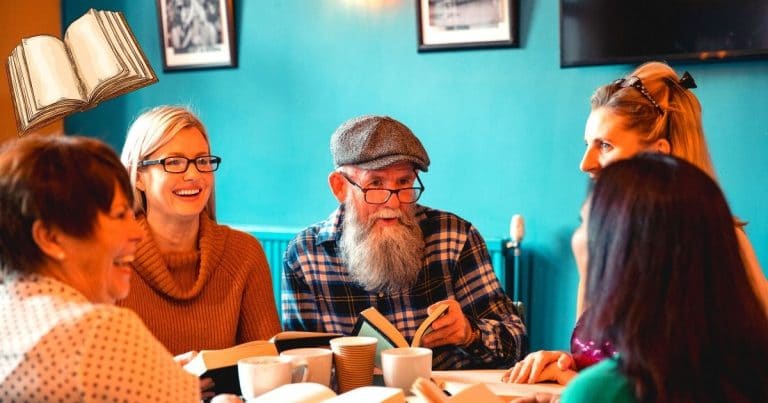 The key elements in every comic book

Every comic book contains dialogues and to represent this within the illustration, we use the following French vocabulary:

From the world of cinema

The worlds of cinema and comic books share the term plan. In BD, plan is used for scene-setting. It includes le plan général, le plan moyen, le plan américain, le plan rapproché which all are different ways to represent the subject of an image seen at various distances.

Here is a list of French vocabulary associated with the scene settings in comic books:

What’s the difference between American and French comics?

As for French comics, it is important to understand that in France, unlike the USA, comic books and graphic novels are hardcover and therefore are all categorized as graphic novels in the US. You can read Why Do French Comics Sell Abroad to learn more about this difference and about the French culture in general.

Which comic festival is the largest in Europe?

The largest comic event in Europe is Lucca Comics & Games that takes place every year in Lucca, Tuscany. It’s the second-largest event in the world.

If you’re specifically looking to discover the French and Belgian comics then you should learn more about The Angoulême International Comics Festival (Festival international de la bande dessinée d’Angoulême). It takes place every year in January in the French city Angoulême. This comics festival is the second largest festival that takes place in Europe.

I hope you enjoyed this list of useful French comic vocabulary. You can also visualize the web story that lists 10 popular Franco-Belgian comics.

Growing your vocabulary is important and will help you to improve your French.

Helping online learners and students and set them up to success is essential at Master Your French. Become a member!

18 French Words You Use in English Without Realizing It 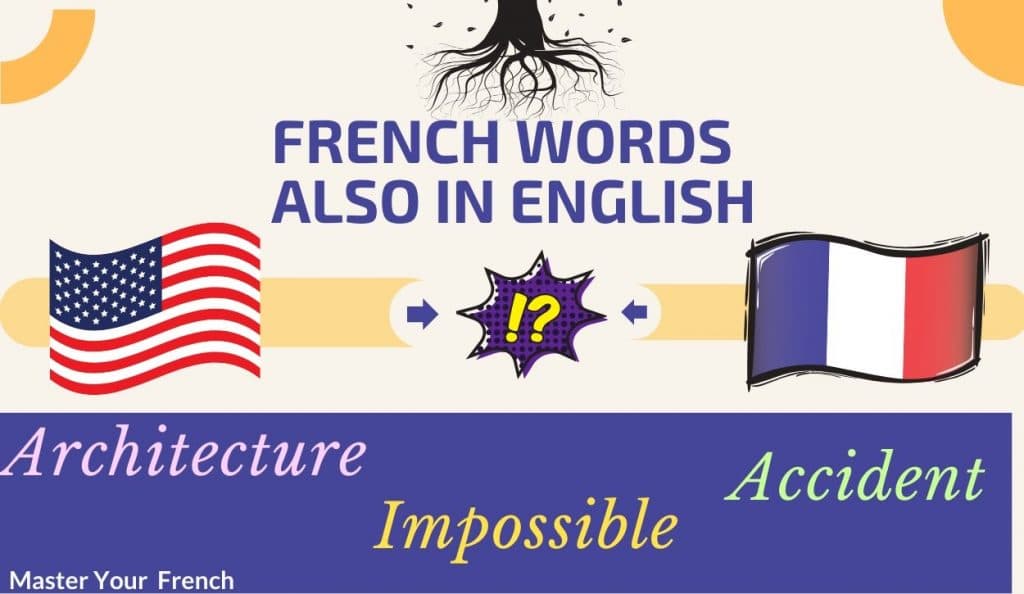